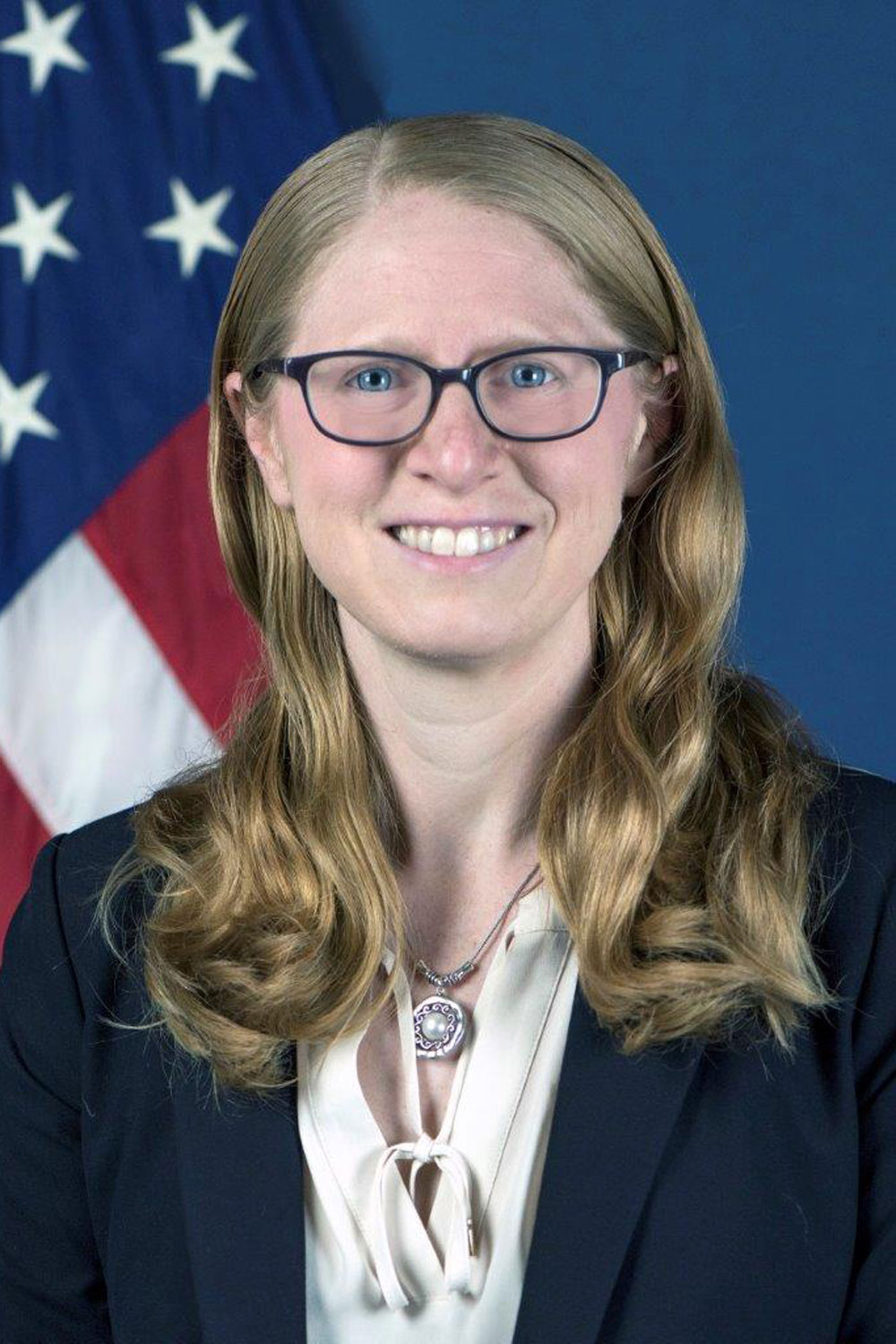 Shoshana M. Lew was appointed as the executive director for the Colorado Department of Transportation (CDOT) in December 2018. She is charged with leading the department in planning for and addressing Colorado's transportation needs, and overseeing 3,000 employees statewide and an annual budget this year of approximately $2 billion.

Lew has also worked in other areas of the federal government, including the U.S. Department of the Interior, and the Office of Management and Budget and Domestic Policy Council within the White House. Prior to her federal service, she worked at the Brookings Institution.